I turned on the computer with every good intention to go straight to my Word file and work on revising the book I mentioned yesterday.

It worked out, because a friend posted this. 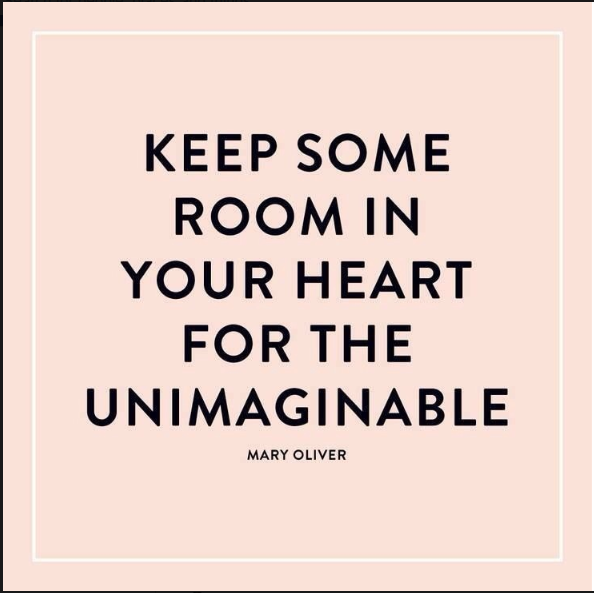 It reminded me of my post last week on perspective, and the words I attributed to Gloria Steinem, that she loves not knowing what comes next, because it might be wonderful.

And that’s what I wanted to say today. Yesterday, in the midst of my self-doubt-y mood that we all have from time to time, I carelessly referred to my book as being about “Recession and Moving and other good stuff.” That’s not quite right. That sounds so “ugh.” And I owe it to the book, and to you, to let you know that the book is very NOT ugh. It’s about choosing joy, taking risks, having fun, traveling with family, discovering new favorite places, rope swinging, and eating a hell of a lot of ice cream.

That’s what “other good stuff” means.

Writing the book has been so much fun because it lets me travel back to those places and feelings. Yesterday I was in the thick of an adrenaline rush from innertubing in the Delaware River in a rainstorm. 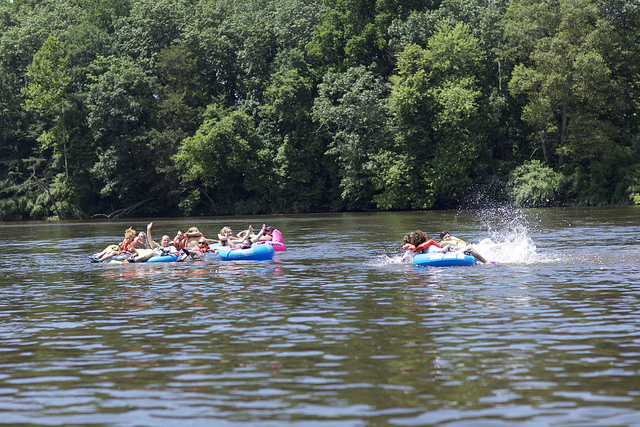 Today I may be in New York’s Chinatown. 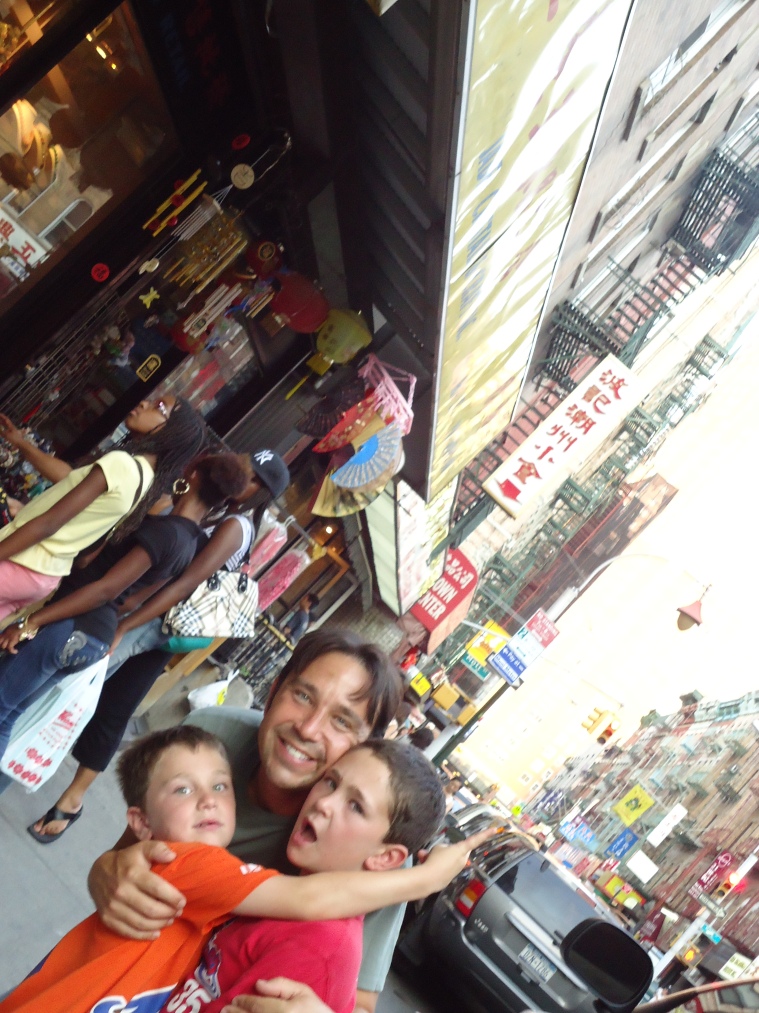 Tomorrow, who knows? It will probably involve ice cream. 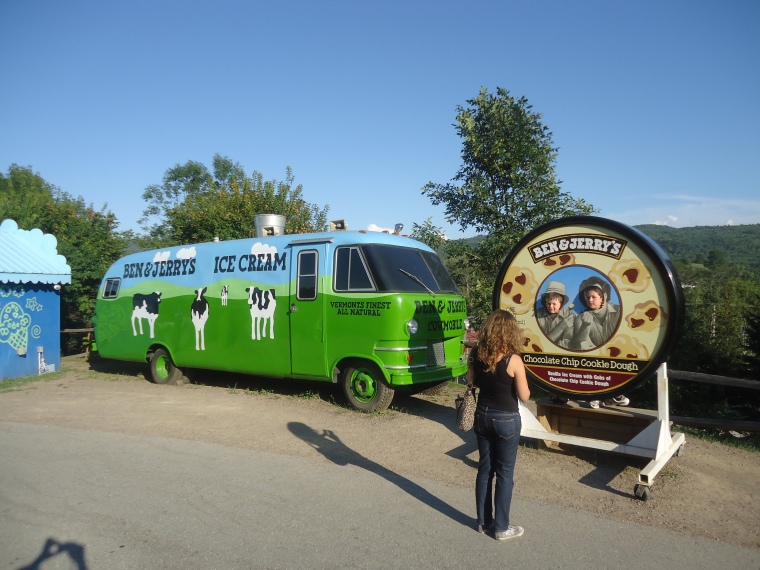 There are sounds you treasure from your childhood, as insignificant as they are reassuring.

The sound of the back door opening, the screen door double-bumping closed behind it, followed by a loud shout of “FRANNY???” My parents’ friend Cathy O’Neill entered our house this way every time. This sound is precious proof of a time of unlocked doors and friends close by. And it is precious because Catherine passed away earlier this week.

Another sound: Cathy’s brilliant cackle, easy and frequent and high decibel, impossible to sleep through during my parents’ small dinner parties. Roused from our beds, my sister and I would tiptoe down the back stairway and listen from our hidden perch to the sound of energetic discussions, often political.

In the months after I graduated college, I worked as Catherine’s assistant, and got to see her from a more grown-up vantage point. Her dinner parties were evenings thrown together in thirty minutes with incomprehensible flair and haste. Dinner was served on tables dressed with exotic linens picked up for a song at a foreign outdoor market visited during her prolific travel, and she held sway: Announce a topic, command “Discuss!” then pronounce her opinion.

Another sound I always remembered: “I love you madly,” shouted into a cell phone to her husband Richard. I had never heard a telephone goodbye with such enthusiasm, but Cathy was nothing if not passionate. We were standing outside the L.A. County Hall of (Mis)Administration, on our way into a meeting with a County Supervisor so that Catherine could tell them how they should proceed with the Green Line subway. She was a private citizen with a point of view.

In 1972 she and my father ran as a ticket for California Assembly and Senate. They were far too young, smart and audacious to win. In 1992, she made another run. She is the only candidate on whose staff I have served. I told people then that apart from my parents, there was no one else I would have worked for, no one else with her integrity, smarts, values and determination. I’d add my husband to that list now, but it’s still that short.

Cathy, we love you, every flaw and and every incomparable strength. There will never be another you. My mom used to say that when she was an old lady (far far far far into the future), she and you and your gaggle of fabulous women friends would all live together in the old folks home, cooking up mischief. I wish we could have held you to that. I wish comfort to your family. I wish so much.

Catherine on a mission with the agency she co-founded, the Commission for Refugee Women and Children (photo from their website)

For more memories of Cathy, and to hear her unmistakable voice, I’ll revisit the book Family Travels, co-written by the entire O’Neill/Reeves clan. Here’s a taste from a NYTimes feature from 1997.